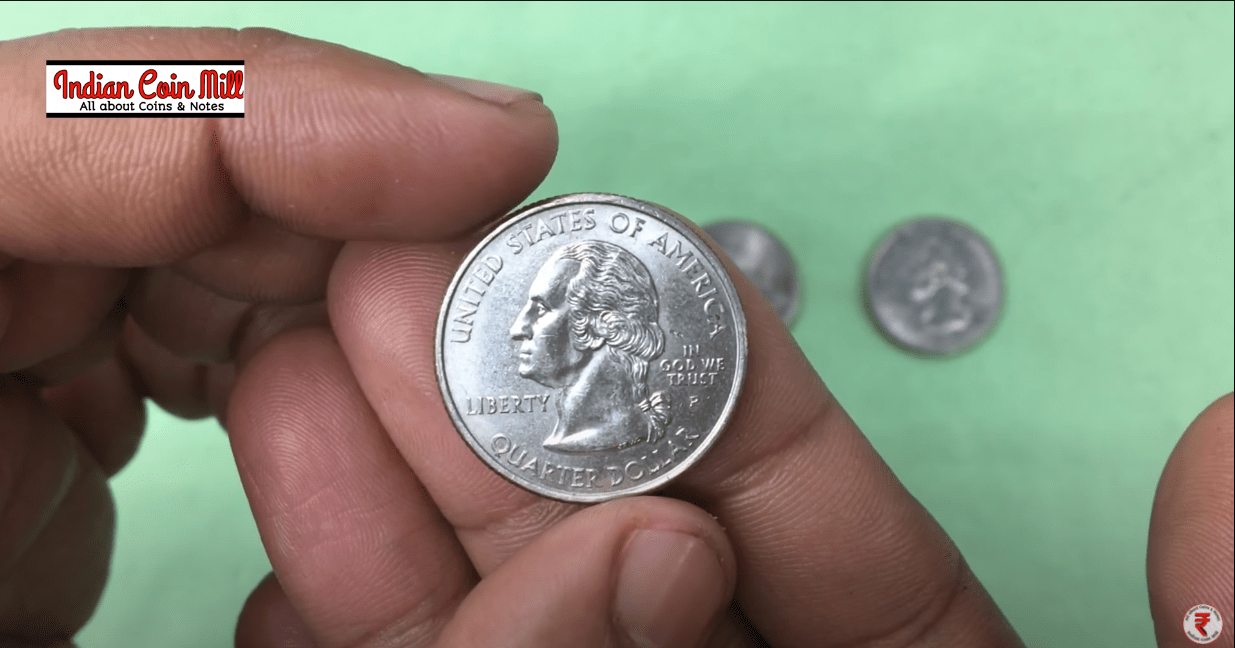 If you are looking forward to the US coin price list (Old U.S. coins value chart ) then, this is the right place. We have detailed information about all United States of America coin prices. We are providing all Old coin value chart which helps you to figure out the estimated value of your coins so, let’s start.

United States of America has a big number of coins, many of which are older than 1792 when the first national mint was founded before that US coins were a mix of foreign and domestic coins these coins were minted during the Colonial Period. In time Colonial Period different type of coins was in common circulation like British pounds, Spanish milled dollars, German thalers.

After the Coinage Act of 1792 was passed, a national mint was build in the USA (Philadelphia)

Half cent and cent made from Copper and half dime, dime quarter, half-dollar, dollar were minted with Silver. Quarter eagle, half eagle, and eagle were also made with Gold that is the most expensive metal.

Note: the price list of all us coins is only the estimated value. The price of coins can differ from the current market because the coin market always fluctuates its value.

The coinage act of 1792 was the reason behind these coins come into common circulation. 1793 to 1857, the years when these coins were circulating in the market.

US government passed an act in 1792 to regulate the minting of coins. The USA government decided to introduce 5 posts for or regulation of the minting of these coins.
1. Director
2. Chief Coiner
3. Assayer
4. Engraver
5. Treasurer

The first authorized mint in the USA was the Philadelphia mint. The coinage act of 1792 was the reason behind these coins come into common circulation. 1793 to 1857, the years when these coins were circulating in the market.