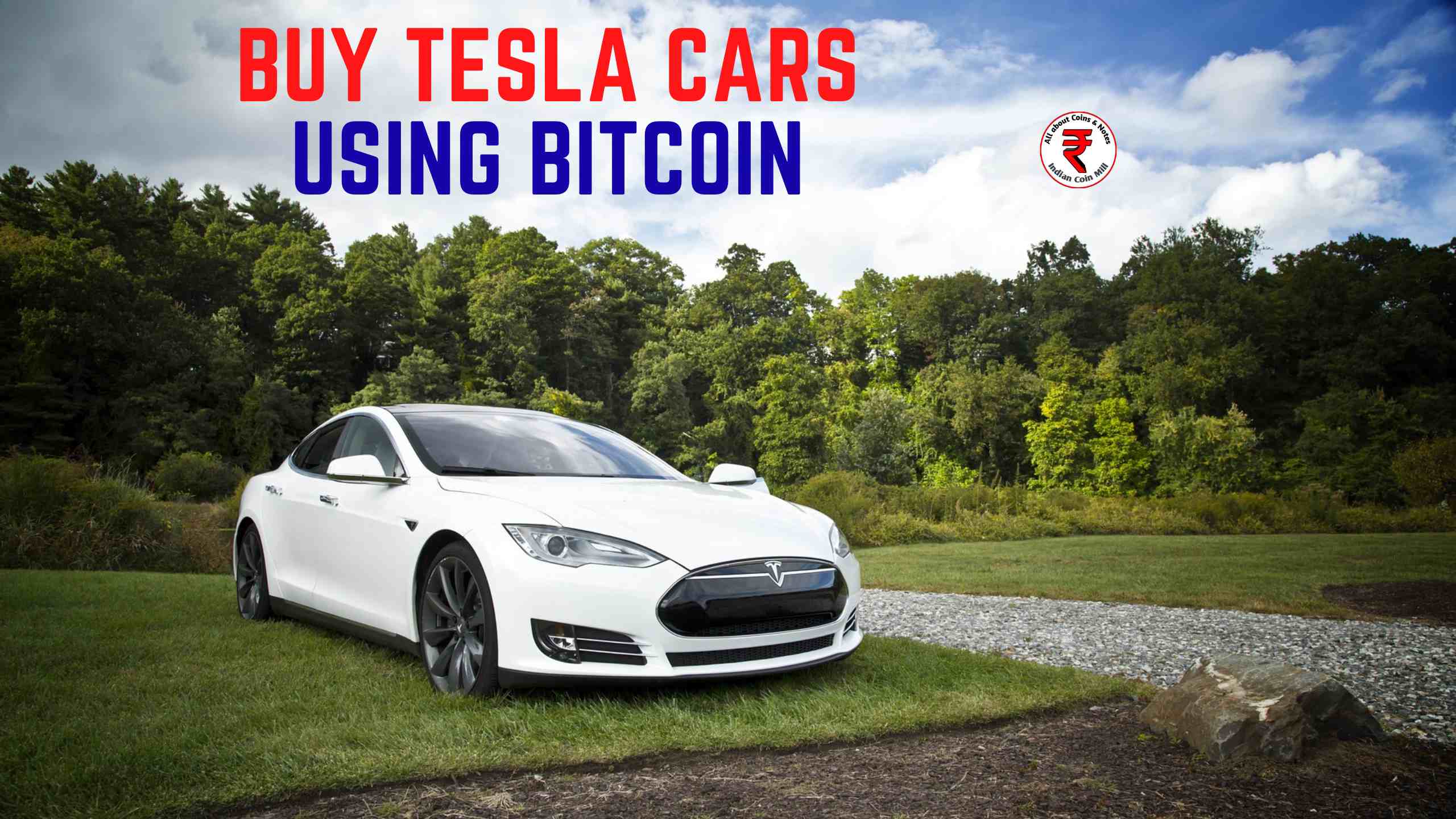 CEO of Tesla Elon Musk announced on Tuesday that now you can buy Tesla Cars Using Bitcoin in the USA.
Elon Musk uses Twitter bio as technoking. Musk tweeted that company will not accept Bitcoin as payment for the car in the United States.

Elon Musk Officially Announced this news on his twitter account . “You can now buy a Tesla with Bitcoin,” Musk said

You can now buy a Tesla with Bitcoin

Musk also Added that “Bitcoin paid to Tesla will be retained as Bitcoin, not converted to fiat currency.”

Bitcoin paid to Tesla will be retained as Bitcoin, not converted to fiat currency.

Tesla Buyer which is outside of the USA will have a Bitcoin option later this year. Tesla site now has the option of paying with Bitcoin.
Alon musk Tweet about Bitcoin goes viral till now it got around 500k likes and 93.9K retweets.

Musk Supports Bitcoin and other Cryptocurrency in recent times